For the past several years I [Jenn] have made reading resolutions.  You can check out my 2015 Reading Declarations as well as my 2015 Book Resolutions.

I also tackled the 25 Books challenge, even though the books I read were not all YA.  My Goodreads challenge was 65 books and I’m over 110. I usually don’t include picture books on my Goodread but I reviewed and added several great ones to my list this year. I also added a lot of early reader chapter books as I have a Kindergartner at home and we read a lot, every night.

While I didn’t read everything I was hoping to in 2015, I did complete several that were on my list in January.  I had a great head start on the Soaring Eagle nominees (having already read 8) but I’ve stalled and don’t see myself having time to read the rest before March.  But there is always next year.

I challenged myself to finish the books I started this year, but that also didn’t always happen.  However, I have felt far less guilty about it than in past years.  My manta is that reading should be fun and enjoyable and it isn’t, don’t be afraid to walk away. (Unless it is an assignment. In that case, you should read it and then move on.)

(books that I read this year, not necessarily published this year or in any order)

I am being very nice to myself with this list, adding books I’ve already picked or been assigned for book clubs, because obviously I want to read them.

Our Afternoon Book Club was featured in a Casper Journal article this fall.

We had author visits, both in person and virtually. 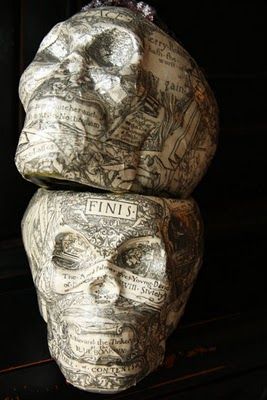 Grab a take & make kit with all the supplies you need to make these adorable mummy popper pinata surprises. Kits will be available for free at the Teen Zone desk until supplies run out.
View Calendar
Add